Cognitive psychology is the study of mental processes such as “attention, language use, memory, perception, problem solving, creativity, and thinking.

Recall is more difficult and time consuming, while recognition is easier and faster.

People are more likely to remember something if it’s distinct and stands out. Predicts that when multiple similar objects are present, the one that differs from the rest is most likely to be remembered.

The average number of objects that can be held in working memory is seven.

In general usage, a ‘chunk’ means a piece or part of something larger. In the field of cognitive psychology, a chunk is an organizational unit in memory.

Describes the time it takes for a person to make a decision as a result of the possible choices he or she has: increasing the number of choices will increase the decision time logarithmically. 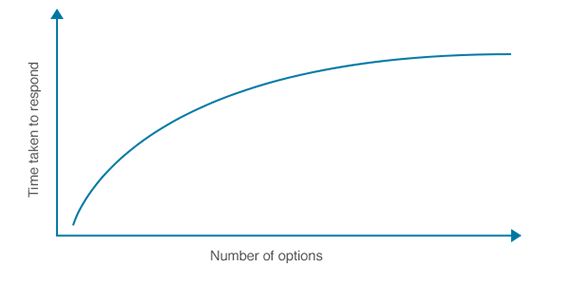 Is a free choice in which only one option is actually offered. The idea behind Hobson’s Choice is that your so-called ‘choice’ is to take or refuse the one option presented. In other words, you really don’t have much of a choice at all!

In order of most expensive on mental energy.

Refers to the idea that self-control and other mental processes that require focused conscious effort rely on energy that can be used up. When that energy is low (rather than high), mental activity that requires self-control is impaired. Reference: Baumeister et al. - Ego Depletion (1998)

Refers to the deteriorating quality of decisions made by an individual, after a long session of decision making.

People recall the first and last of items in a series best, and the middle items worst.

Concepts are much more likely to be remembered if they are presented as pictures rather than words.

A psychological lack of attention that is not associated with any vision defects or deficits, essentially an individual has a limited attention and can only notice so many things. Example: The Monkey Business Illusion (Invisible Gorilla)

Selective Disregard - ignoring what appears unrelated to the task at hand.

The degree to which what people perceive is consistent with the actions they need to take. The less compatible the long the reaction time. Ex. Arrows that point to the next input field where the input fields are vertically positioned - up/down arrows = faster reaction time; left/right = slower reaction time. 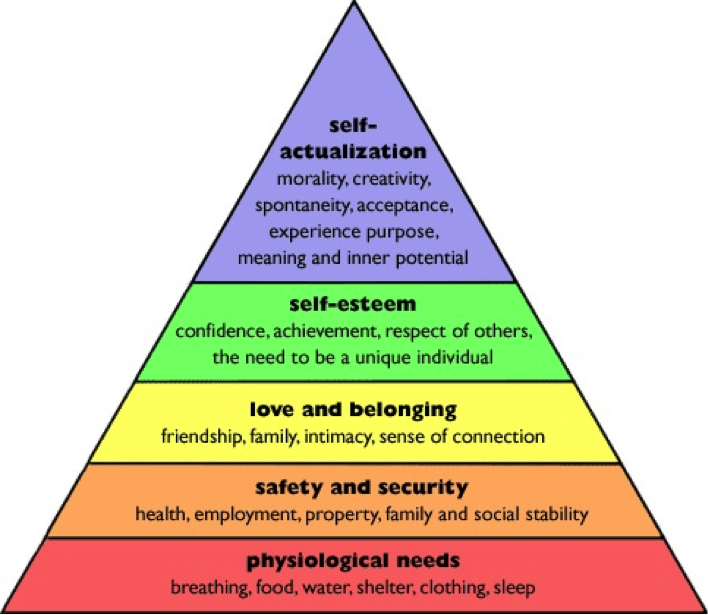